can we help you?
Álava 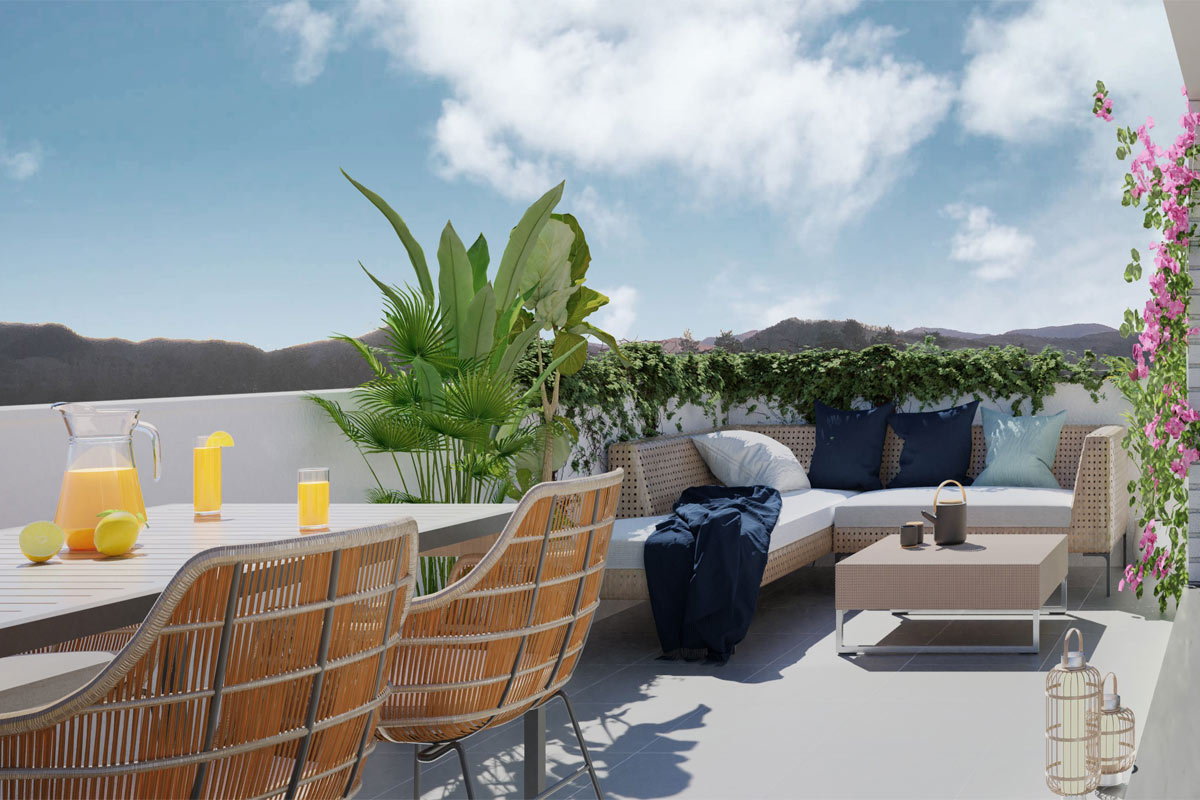 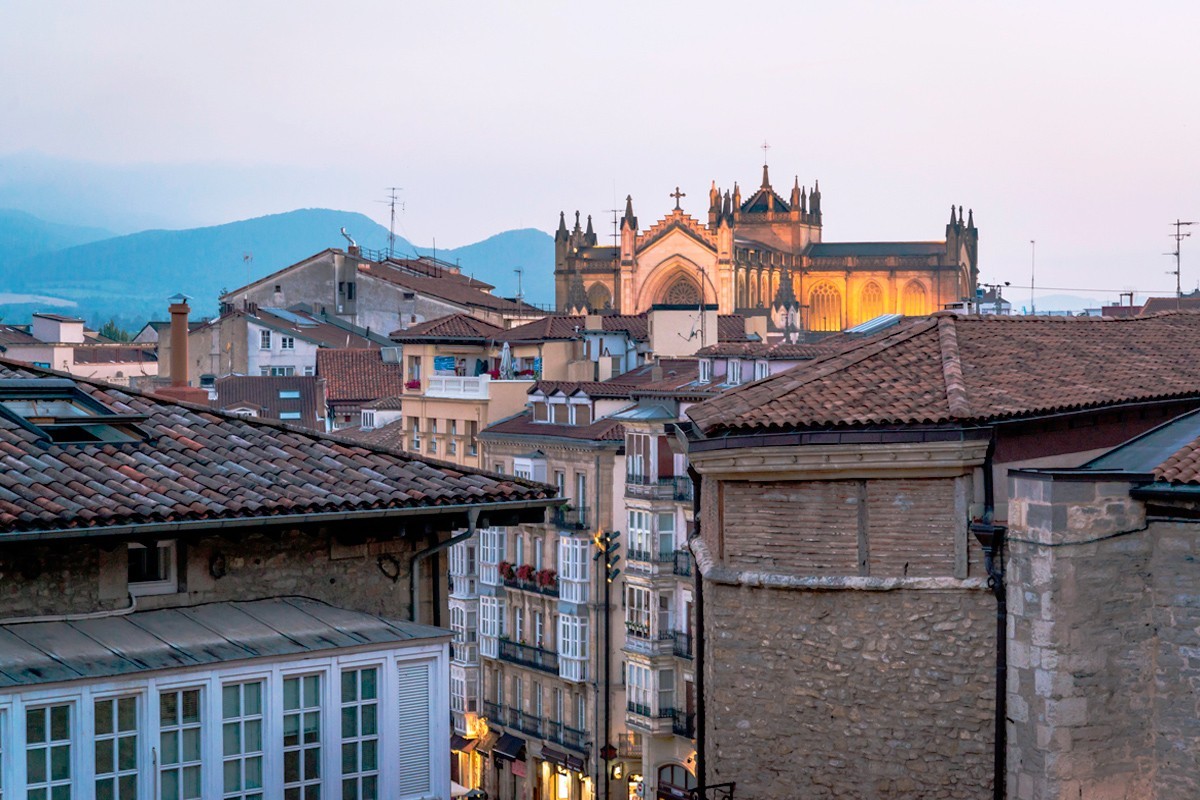 Alava is a Basque province that has a rich cultural and landscape and, above all, with job opportunities for those who decide to settle here. Its capital, Vitoria, is the eleventh richest city in Spain per inhabitant. For this reason, the search for new works in Alava is always a constant on the part of both the inhabitants and the newcomers.

Specifically, the latest Urban Indicators of the National Institute of Statistics have raised the city of Vitoria to the eleventh position within the 'top' 50 municipalities in Spain with the highest per capita income.

In addition, we are talking about a city full of parks and green areas to the delight of its citizens. In this sense, the capital of Alava was chosen in 2012 as the European Green Capital thanks to its Green Belt and spaces surrounding Vitoria with the creation of a large recreational area where the rivers become important such as the Paseo del Alegría, the Olarizu Park or the Florida Park.

In this way, this city has become a great green lung that welcomes more than 200,000 inhabitants.

Nor can we overlook the friendliness of its streets, since most of the city centre is pedestrianised and saves us from suffering the traffic and its pollution in the city centre. In addition, there is an efficient transport network both by bus and tram and many users opt for the bicycle lane. 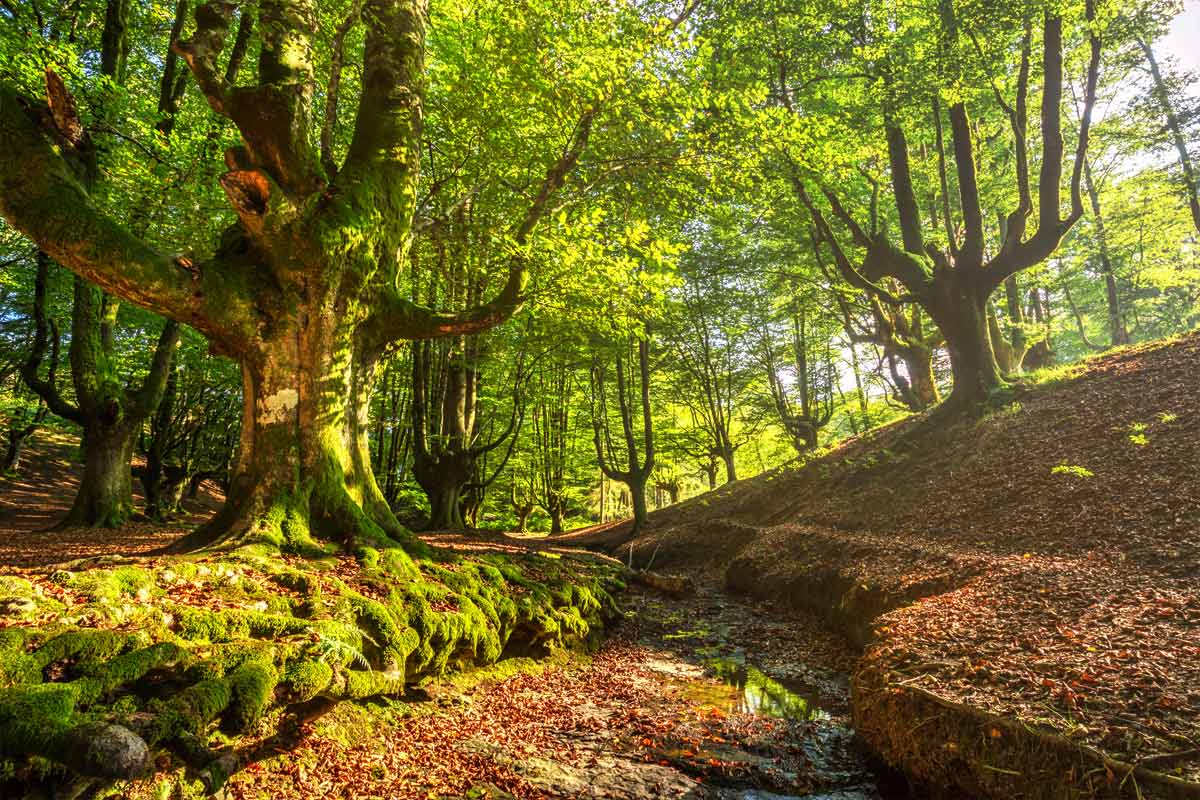 Having said all this, it seems clear that we are looking at an attractive province whose housing offer arouses obvious interest. Not in vain, in the last two decades the capital of Alava has gained more than 36,000 new residents. Fortunately, all of them will find what they are looking for thanks to an excellent new project in which - of course - Aelca also participates.

Thus, we can talk about the following characteristics of our developments:

In short, the Basque province is undoubtedly attractive and in Aelca we have made a determined commitment to live up to the demands of one of the most prosperous cities with the highest quality of life in all of Spain. 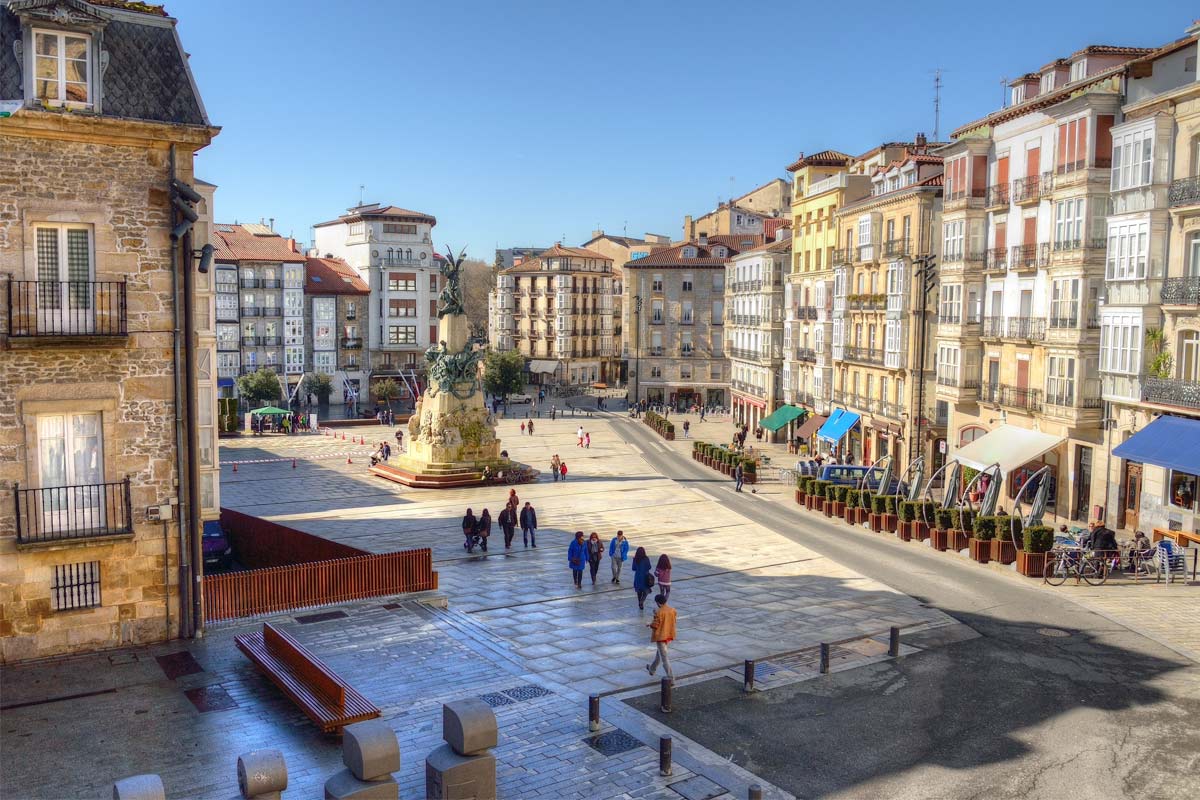