can we help you?
Albacete 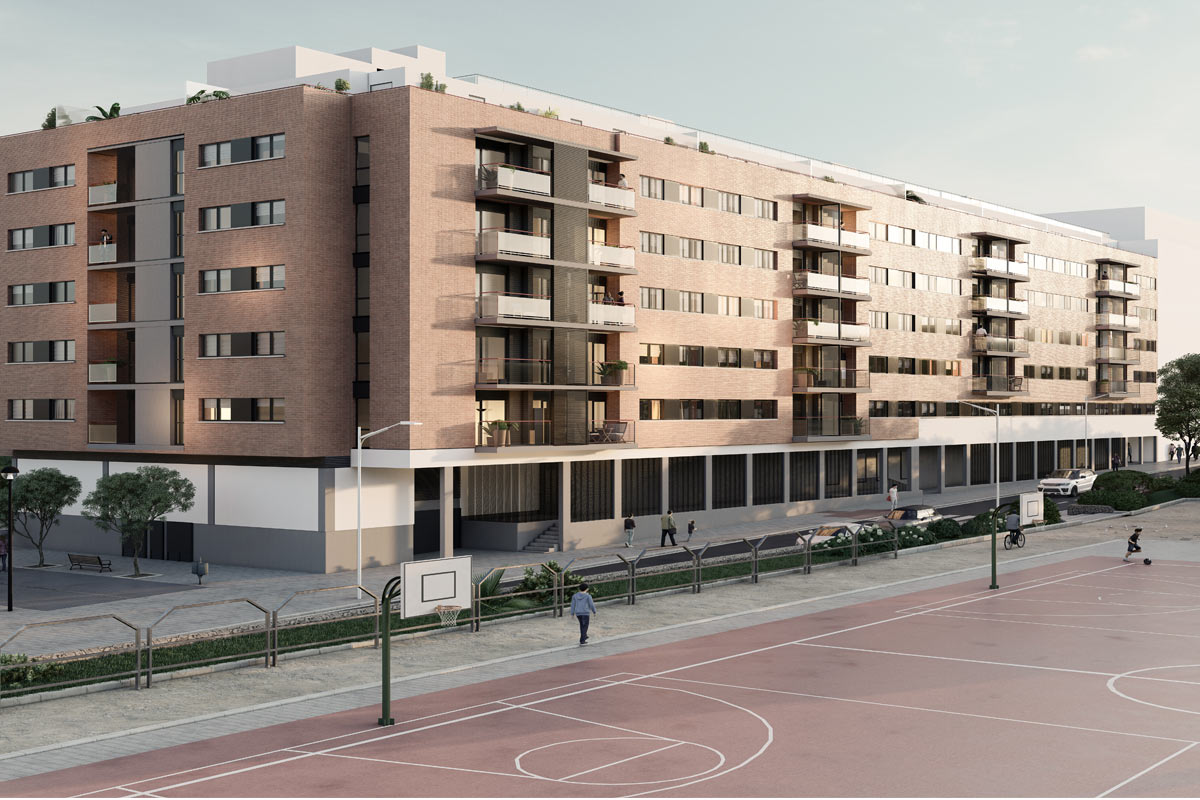 Albacete is one of the biggest cities in Castilla La Mancha and where a large part of its population is concentrated. So much so that the writer from Alicante, Azorín, who belonged to the generation of '98, even referred to it in a poem as the 'New York of La Mancha'.

Therefore, new finished building in Albacete is always an object of interest. 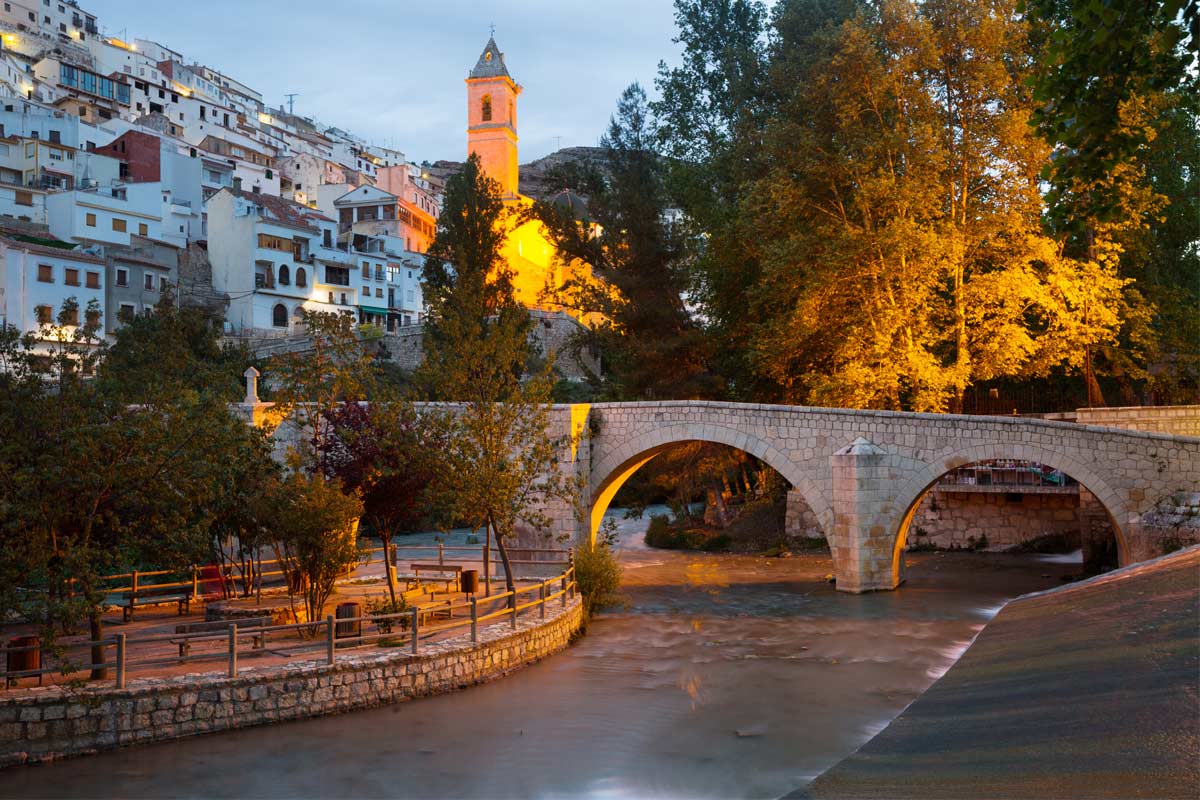 One of the most beautiful streets in Spain belongs to Albacete

Without a doubt, the capital of La Mancha has changed a lot since Azorín included it in part of his work, but its quality of life is constantly improving thanks to its growing attractions.

The Abelardo Sánchez park, which allows us to walk with our children or practice sport, the Lodares passage which, together with the Gutiérrez passage in Valladolid and the Ciclón passage in Zaragoza, can be considered, thanks to its Italian aesthetics, as one of the most beautiful streets in Spain, according to an article in El Mundo.

The cathedral of Albacete or the Canal de María Cristina also deserve our full attention. 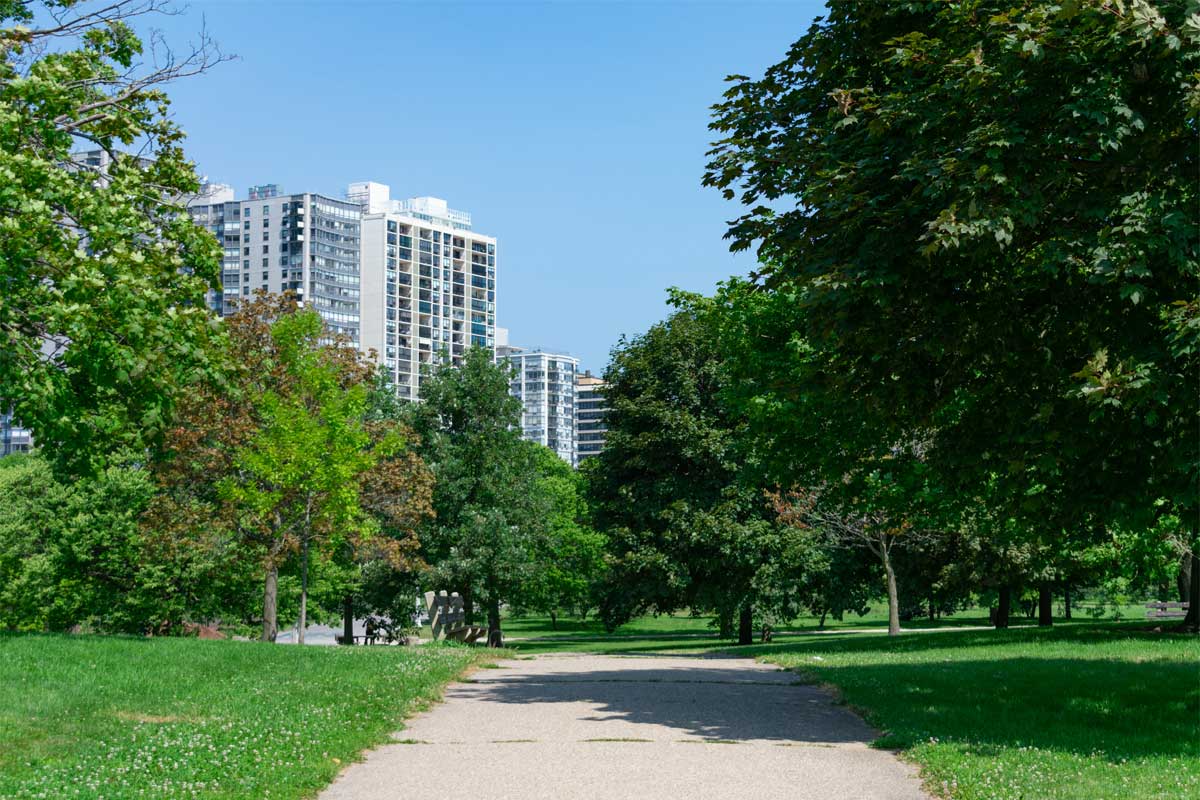 Albacete also enjoys an excellent strategic location as it is in the centre of the peninsula. Furthermore, it is located a stone's throw from the Spanish capital.

Therefore, this geographical advantage makes it more attractive for business and industry. Thus, it is currently considered the logistic and communication hub of southeastern Spain.

In addition, many companies have chosen it to become their headquarters. 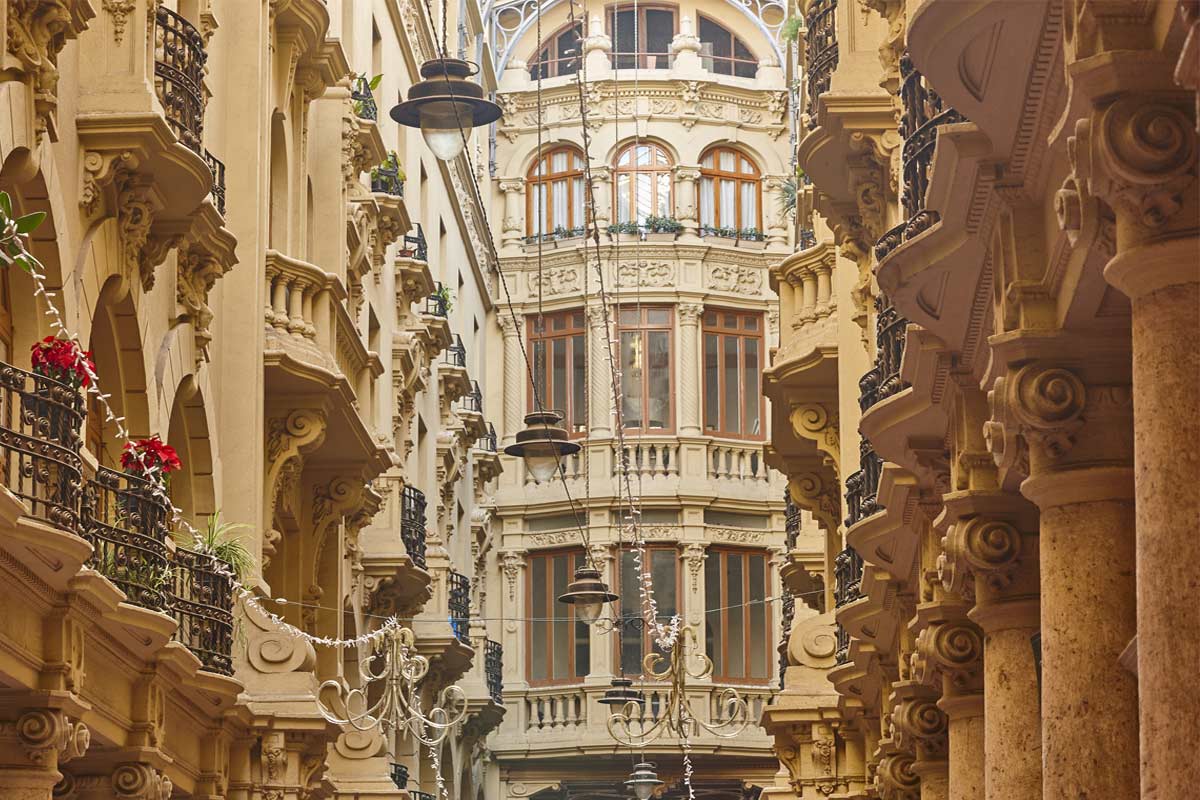 Therefore, the province of Albacete has to rise to the occasion and offer new houses that do not lack detail.

Of course, the criterion of sustainability is an unavoidable aspect that we must take more into account every day. In this way, current houses (such as those offered by Aelca) must comply with a demanding Technical Building Code.

Thus, our houses have excellent insulation to reduce energy consumption either in summer or in winter and we are looking for almost zero consumption.

We also look for houses capable of adapting to the different needs of our clients. In particular, we offer all this and more: 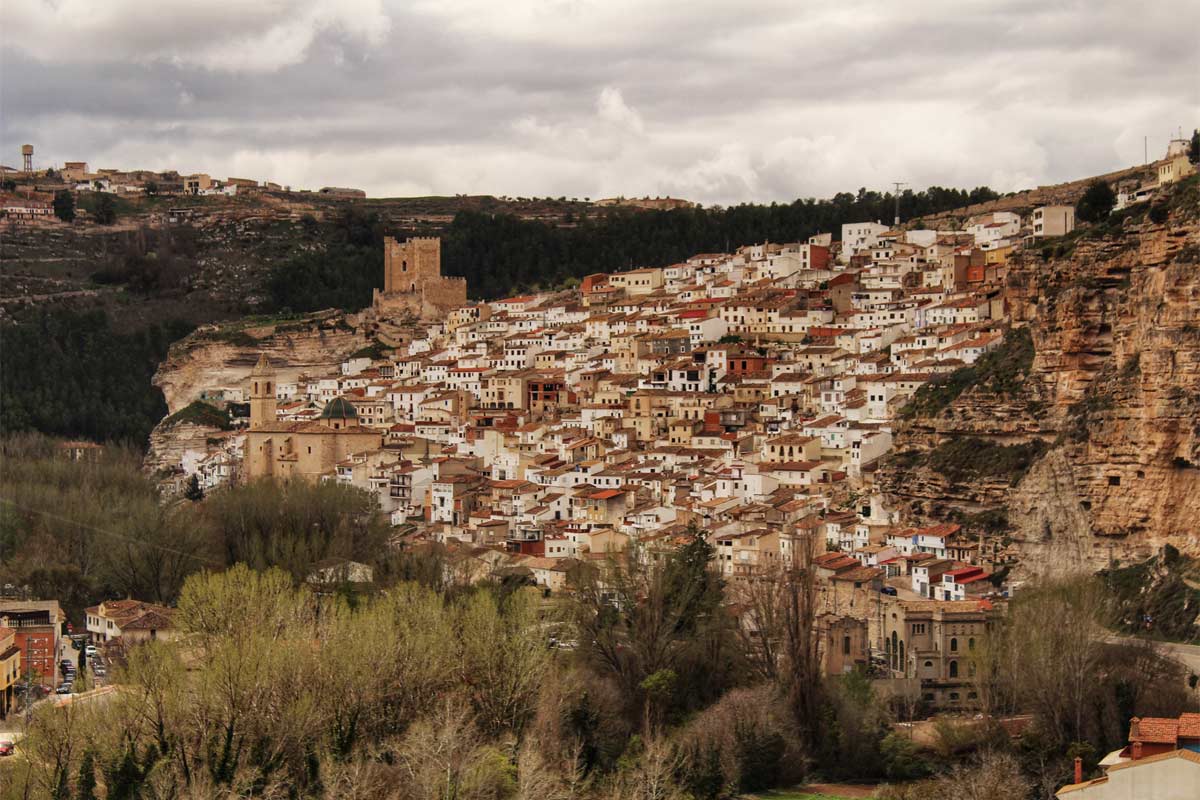 In short, we do not know if Albacete will be the New York of La Mancha, but it is true that it is a true gem of a city with a high quality of life since it concentrates the comforts of large cities, but without being too bustling.