can we help you?
Cádiz 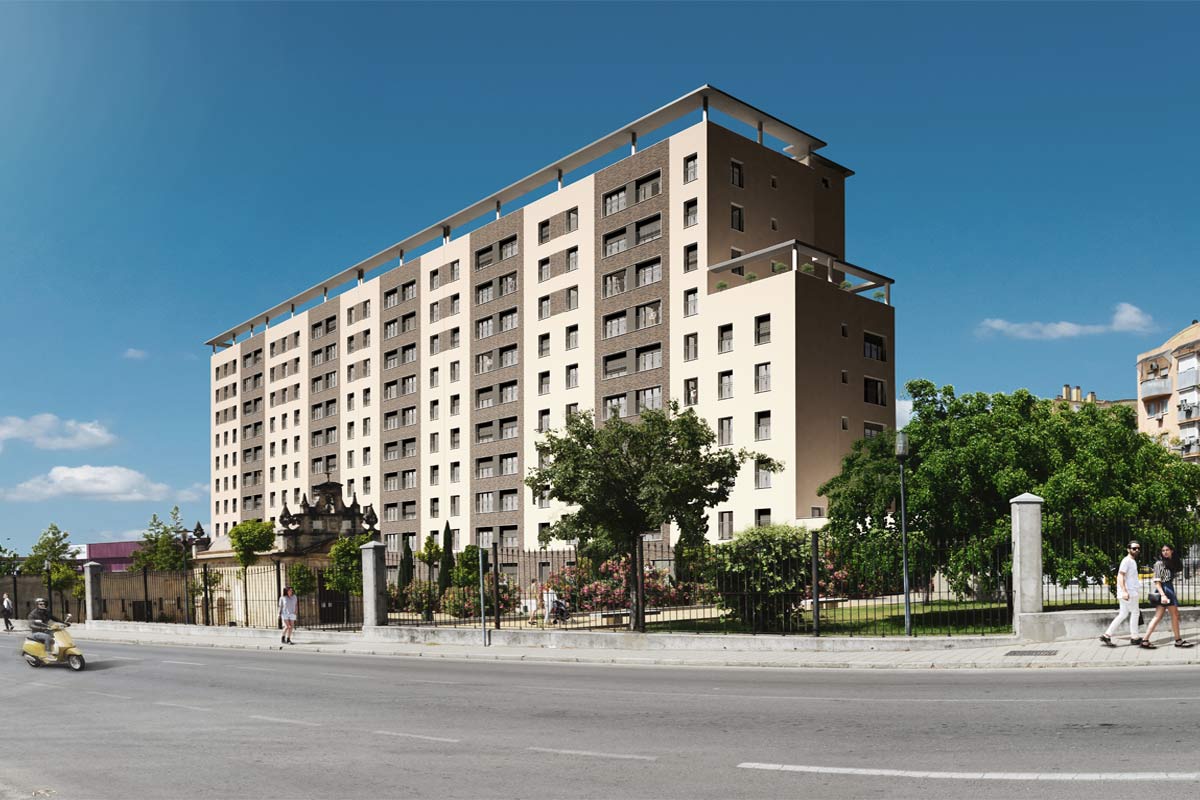 Cádiz is a dream for those who consider the light of the Mediterranean a priority, idyllic beaches and a gastronomy that tempts with its rich maritime dishes. But this Andalusian province is much more and, for this reason, the new construction in Cádiz is one of the most requested in Spain. We tell you more reasons to live in it. 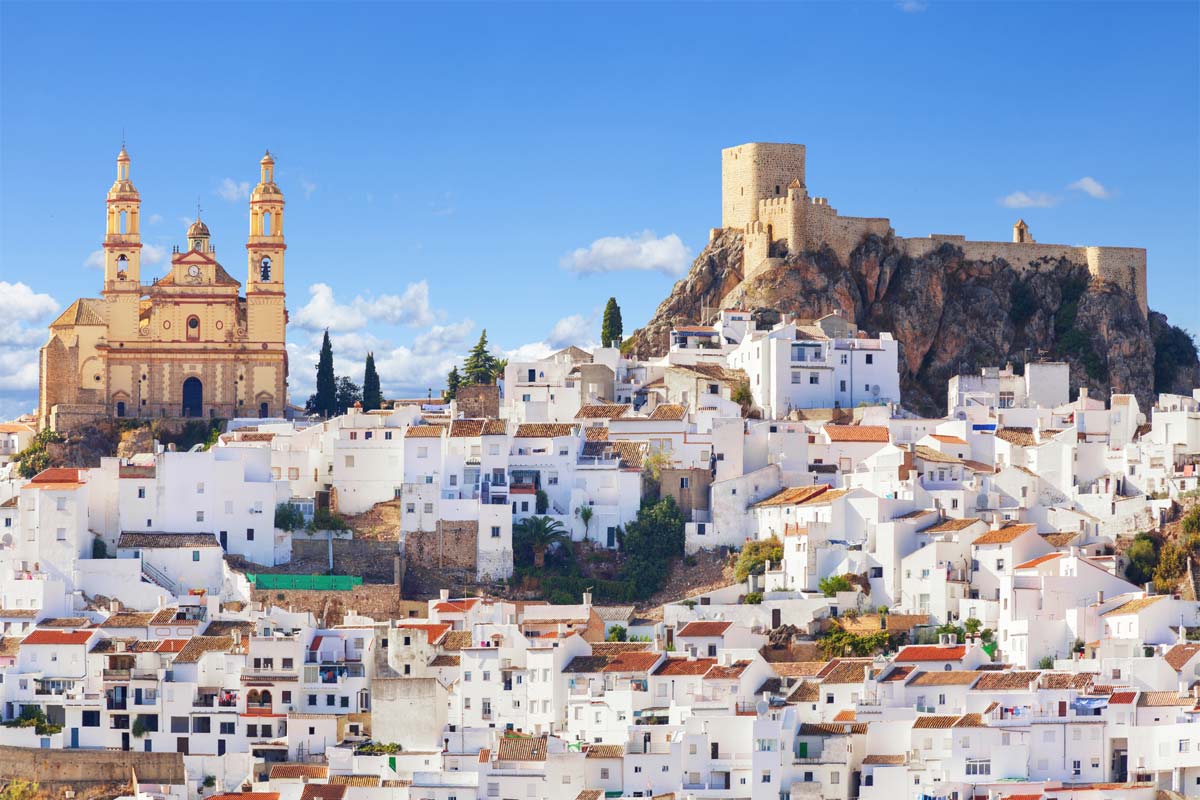 Cádiz, a cluster of cultures

The truth is that the charm of Cádiz comes from afar. Not in vain, it already aroused the interest of the Carthaginians, the Phoenicians, the Greeks, the Goths, the Romans and the Arabs in its day.

All these cultures have left their mark on the capital of the province and walking through it is to come across magnificent examples such as the Roman Theater, the Gran Teatro Falla or the Puertas de Tierra, among many others.

It was in this setting where the famous and crucial Cortes de Cádiz of 1812 were held, in which our liberal Constitution was approved in the midst of Napoleonic siege and which served as a reference throughout the Spanish 19th century, as well as for other countries.

A little earlier, in 1805, the province witnessed one of the mythical defeats of the Spanish naval power with the Battle of Trafalgar against the English admiral Horatio Nelson. 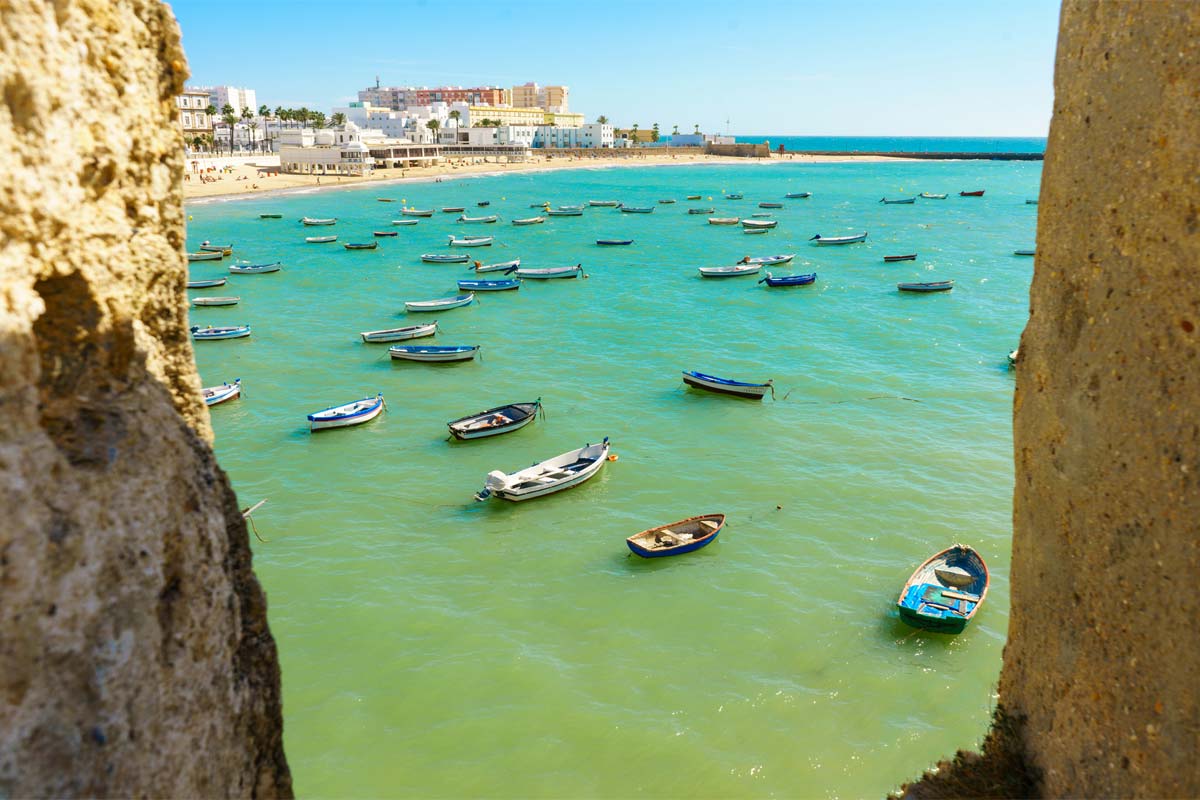 In addition, Cádiz is a city that uniquely celebrates Carnival, with its traditional and hilarious chirigotas. Also the events such as its beautiful Easter are cause for rejoicing in Cádiz because they are lived with great intensity and devotion.

Therefore, throughout the year the coming and going of tourists interested in learning about the particular idiosyncrasy of the Andalusian city is constant.

Superb nature one step away

But whoever believes that this province only offers culture and the sea, could not be more misguided, since the province is home to natural treasures. Thus, we can cite the Sierra de Grazalema Natural Park, Los Alcornocales or the Doñana Environment. 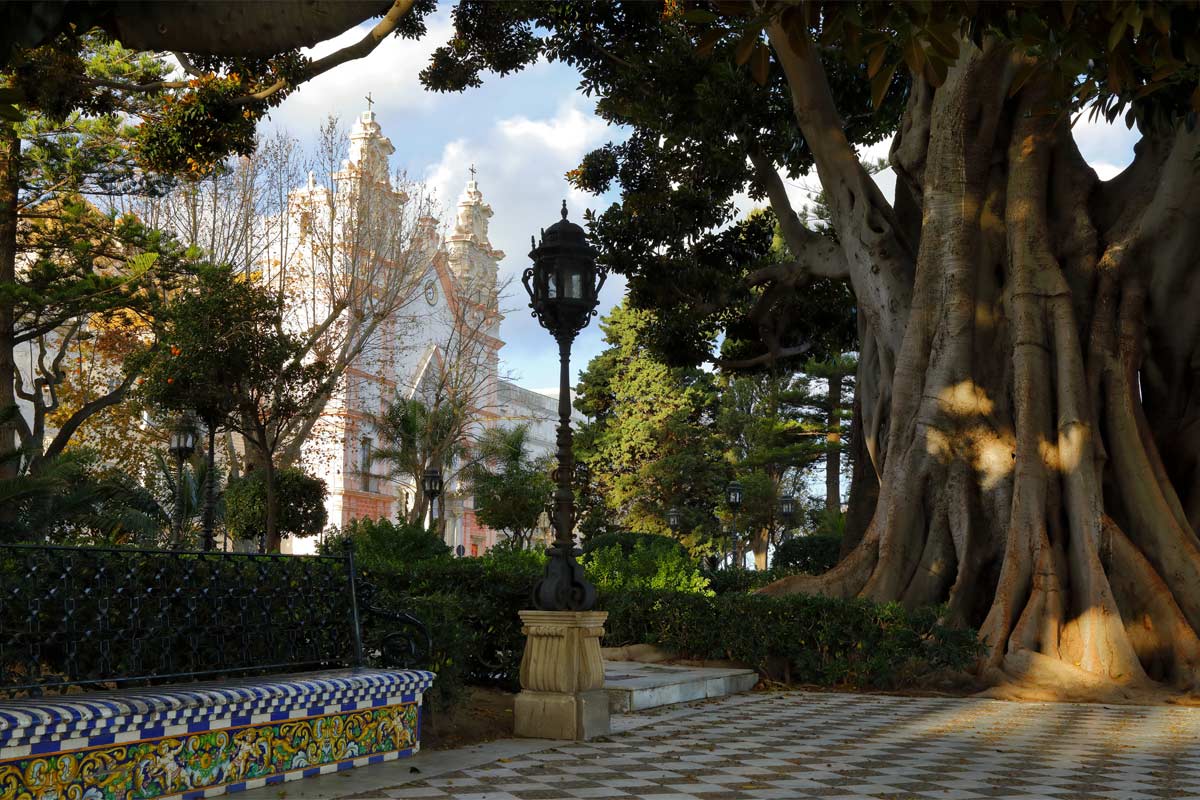 A city to live

Having said all this, and if you are one of those who has been thinking about buying a house in this area for a long time, it is very possible that you are interested in the new construction in Cádiz province that Aelca is developing.

Thus, in general terms, our projects are distinguished by the following aspects: 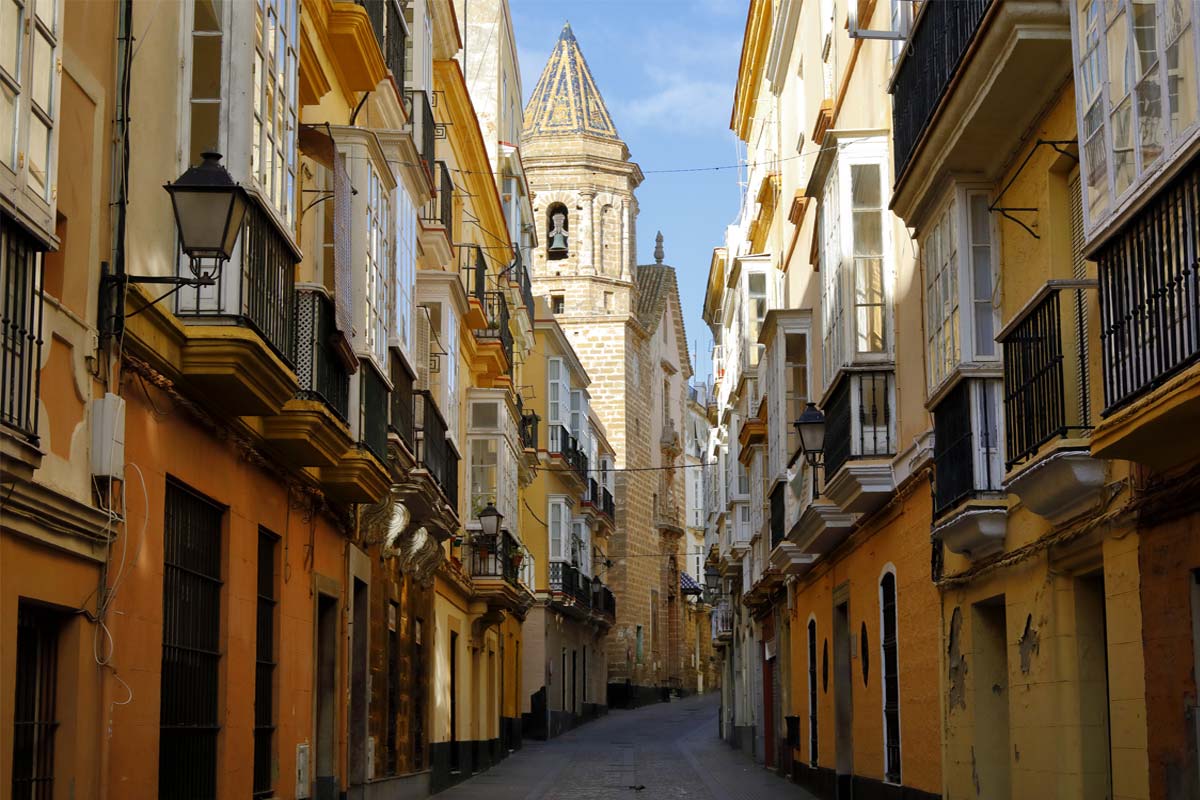 In short, the province of Cádiz brings together everything you need to live in a unique way because it is a province with history, culture and a great natural heritage that you will love to know first-hand as a resident.