can we help you?
Córdoba 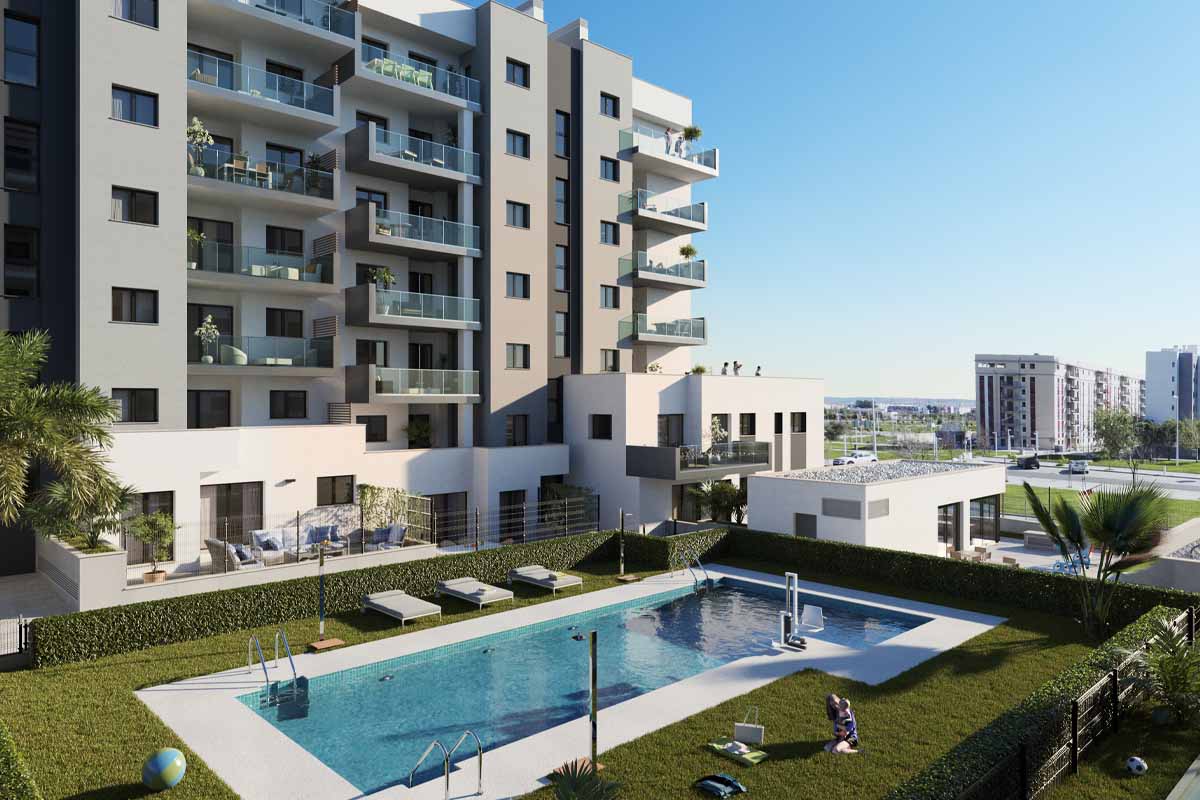 Córdoba is the Andalusian province in which the increase in merchanting of new construction homes is increasing. Therefore, more and more people are interested in deciding on the purchase and it seems that the new construction in Córdoba receives the attention of all kinds of customers. 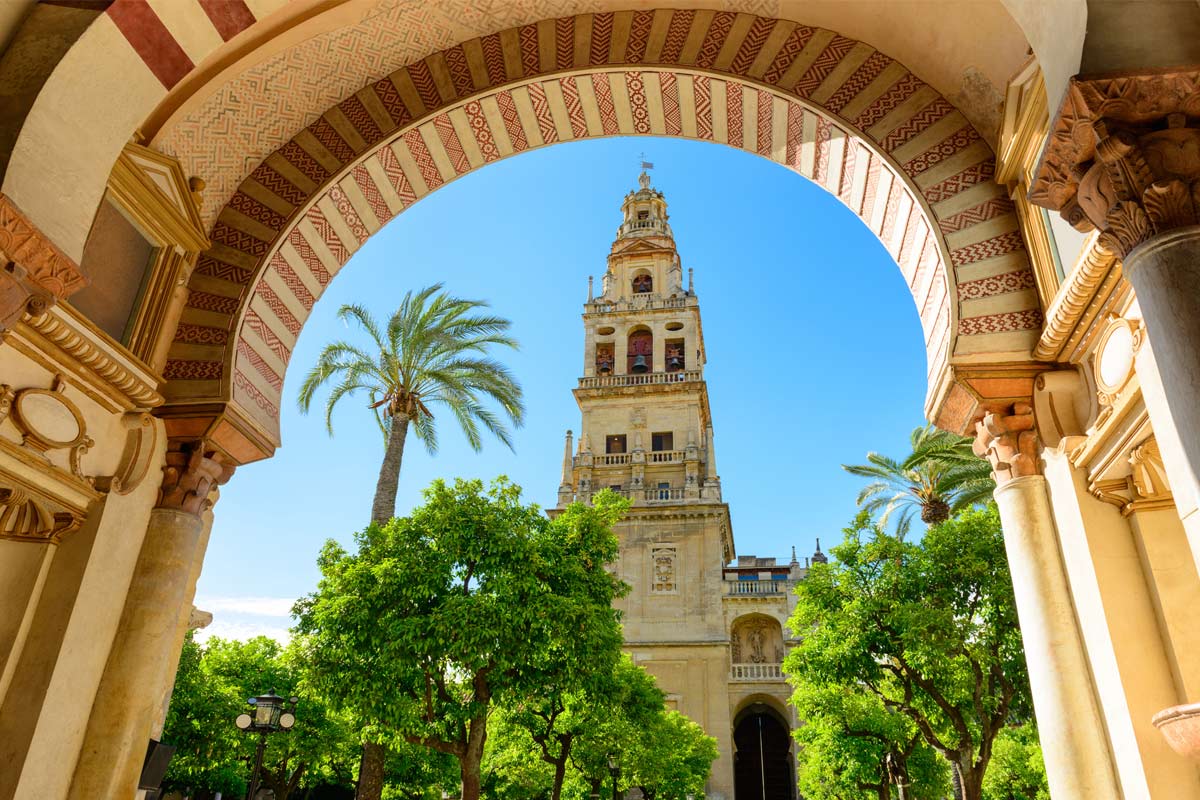 In fact, home sales transactions have grown by almost 20%. Behind we find Almería and Granada, since both - by the way - appear tied at 17%.

In contrast, in the capital of Seville transactions have only increased by 11%, while in Cádiz growth has remained at 9%.

With more than 300,000 thousand inhabitants, Córdoba is currently the third city in Andalusia with the largest population and, with respect to the rest of Spain, it occupies the tenth position. Therefore, it is served by an extensive menu of services that, without a doubt, makes life easier for its citizens. 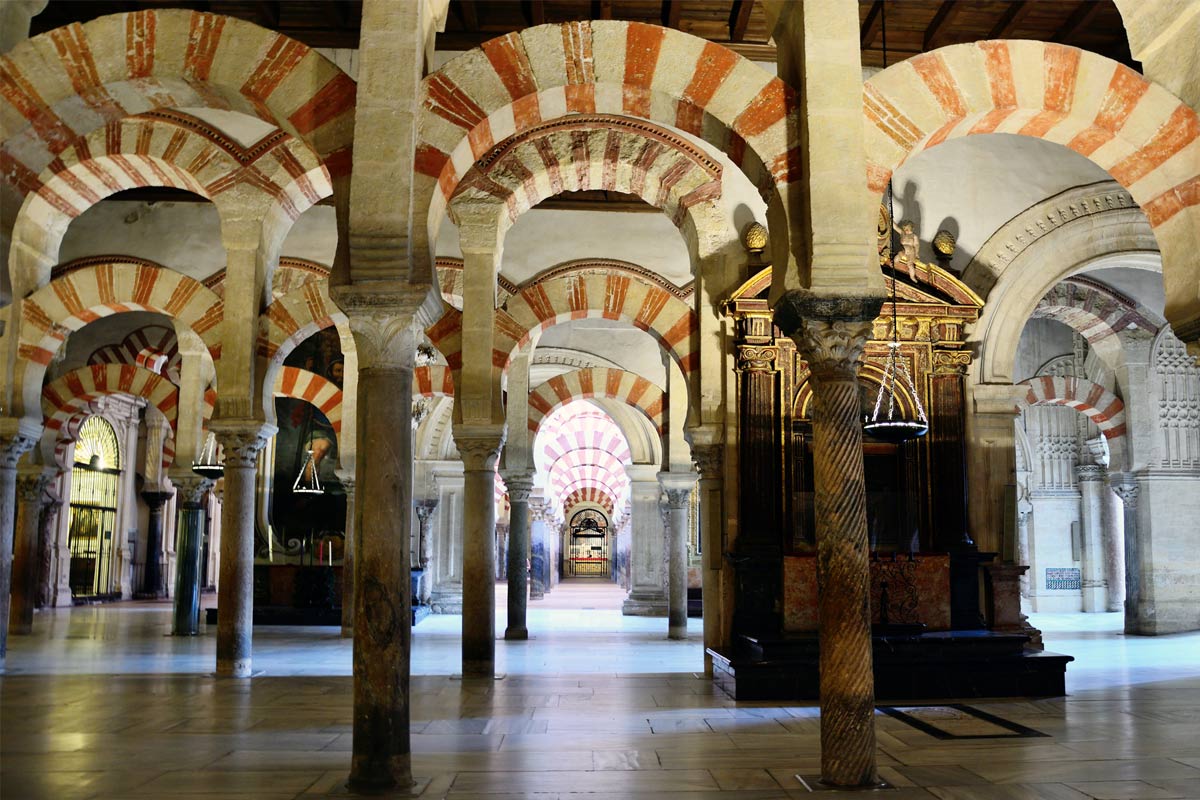 A city that stands out for its health care and education

We cannot ignore that the city of Cordoba already managed to sneak in 2012 in a ranking of the Organization of Consumers and Users (OCU) that valued the cities with the best quality of life in Spain. In this list, we found Córdoba in an excellent position (in the fourth). Specifically, he stood out for his health care and education. 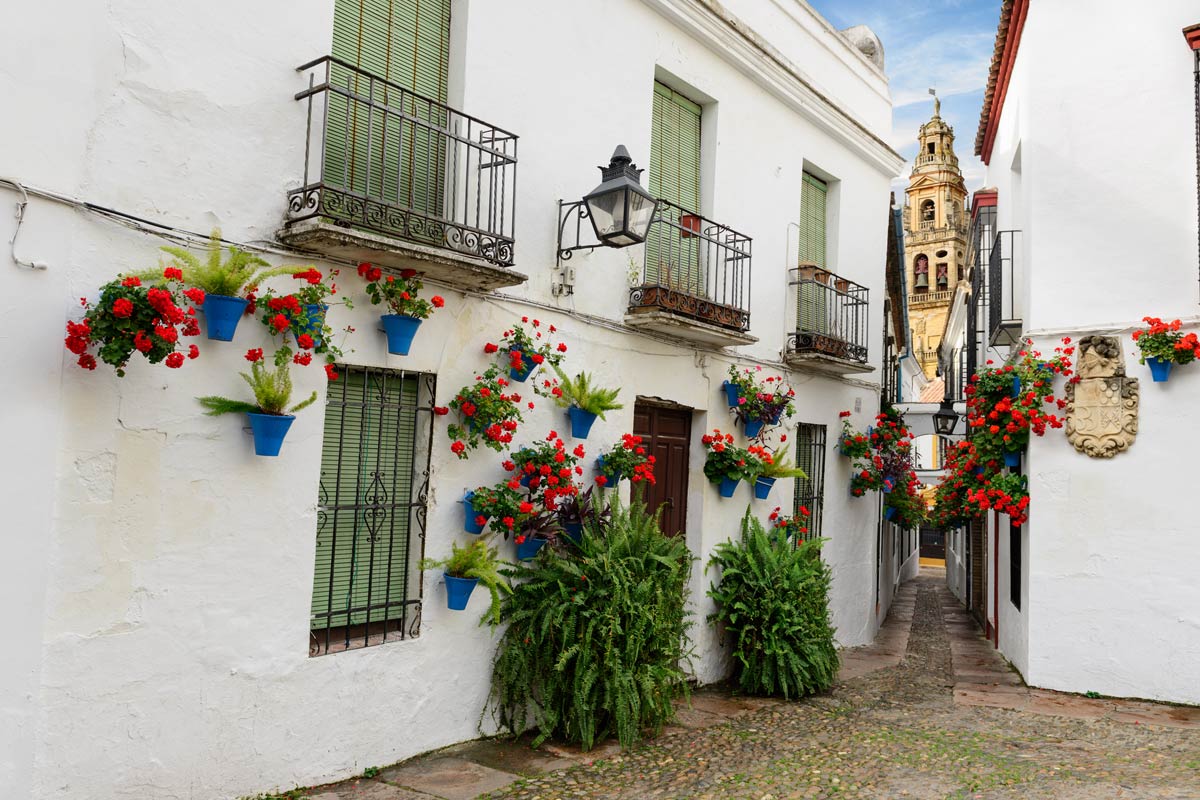 In addition, we are facing a city with an imposing historical legacy as corroborated by its famous Mosque, the archaeological site of Medina Azahara or its famous courtyards whose single contemplation is a spectacle with the arrival of spring, which is when they decked out while waiting for the visit of the curious. 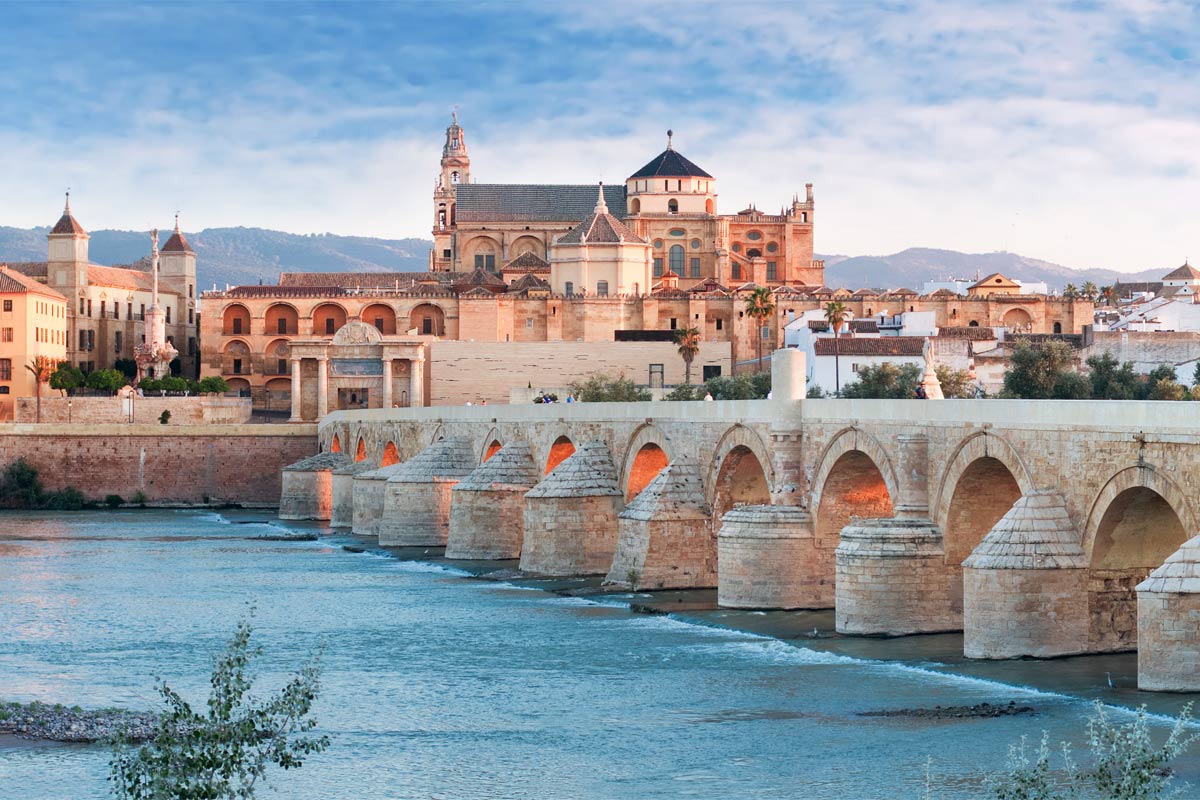 Where to live in Córdoba?

Aware that it is a city full of interest and that it has a lot to offer its citizens, at Aelca we launch new construction projects in this city.

In short, the Andalusian city is a sum and still of attractions that make it the perfect place to live. We encourage you to enjoy your Cordovan adventure with Aelca.