can we help you?
Valencia 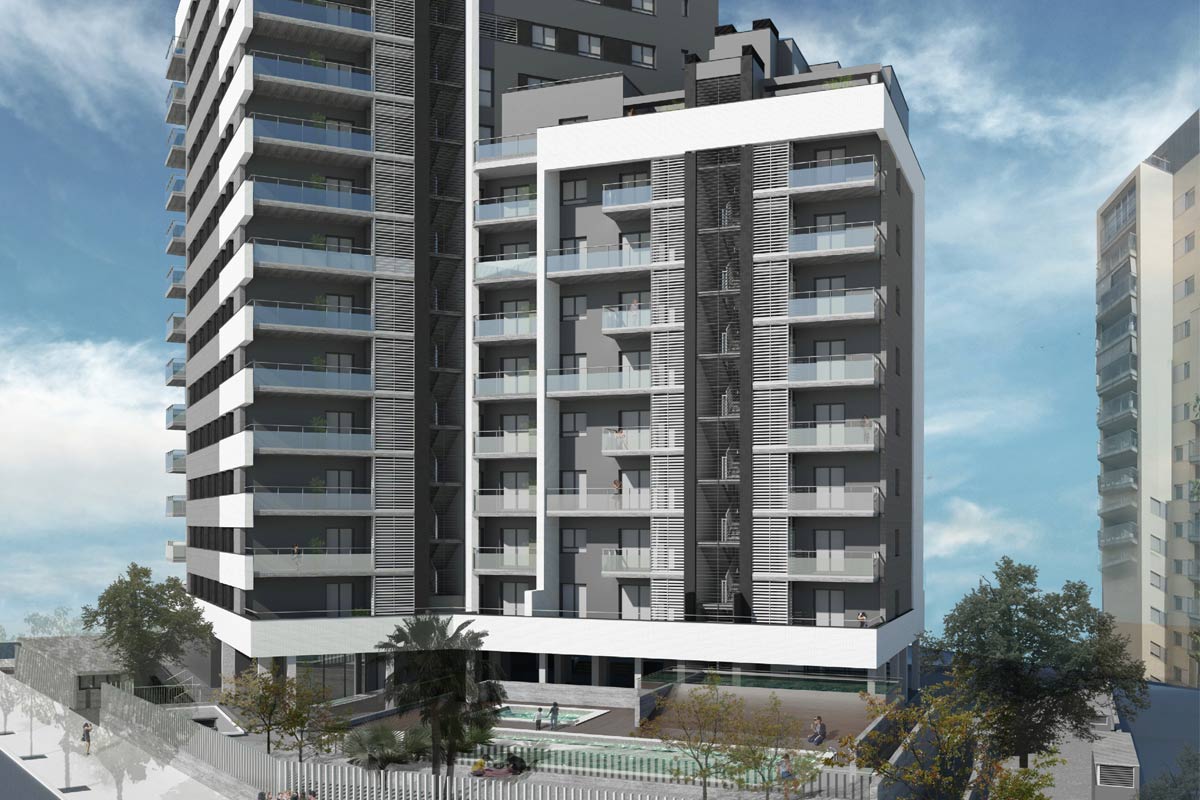 Valencia is one of the most attractive coastal cities in Spain. Not in vain, it enjoys a cultural offer whose maximum expression is its colorful Fallas, as well as excellent cuisine and beaches that are filled every year thanks to the quality of its waters. For this reason, new construction in Valencia is in constant demand.

To this is added that its business network and its port are among the most important in Europe. In short, it offers endless job opportunities to new residents. 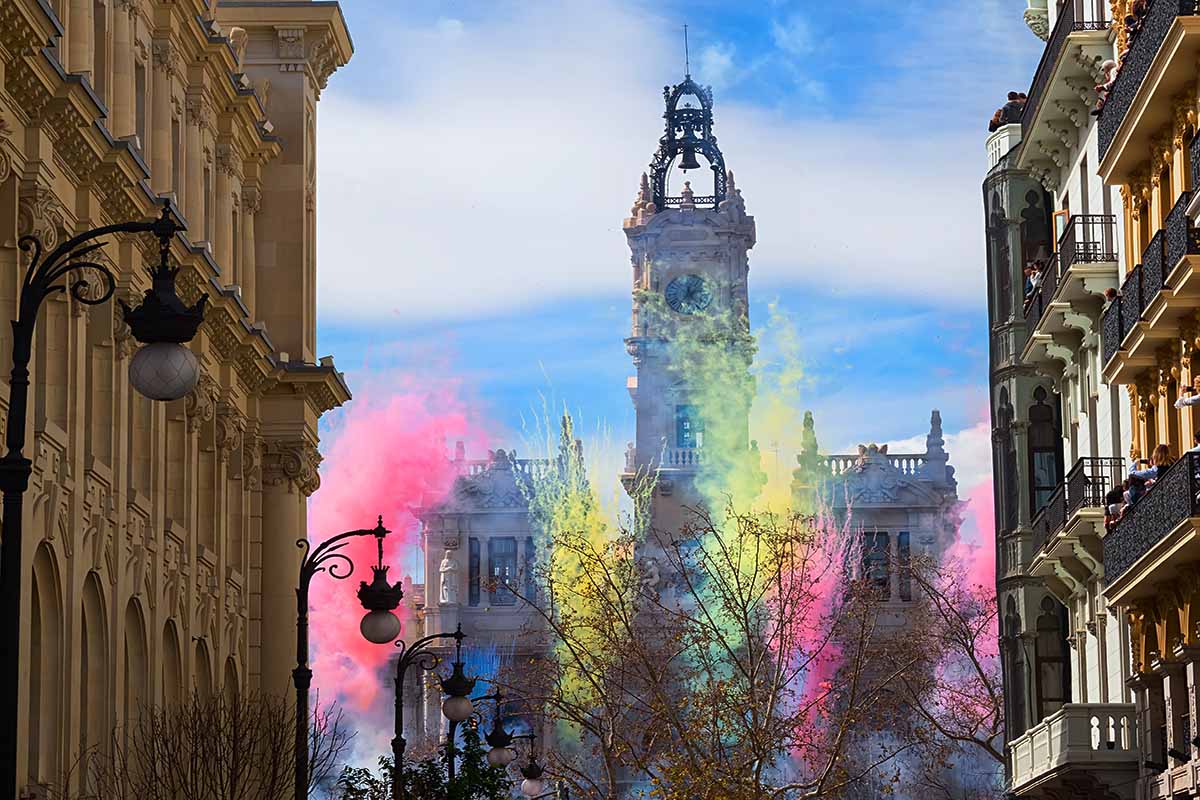 One of the fastest growing cities

For this reason, it is not surprising that during 2019 it became the third province capital that has grown the most in population. Specifically, 3,605 more inhabitants, only surpassed by Madrid (40,353) and Murcia (3,939). Therefore, the demand for housing that lives up to the expectations of the new neighbors is high.

The best quality of life in the world

Perhaps this growing interest in the city of Valencia is due in part to the worldwide fame that the American publication ‘Time’ has given it, which for several years has considered it the best city in the world to live in.

And what has he done to win public favor during all this time? Well, apparently, aspects such as its meteorology, proximity to the beach and the mountains, its gastronomy and, of course, the history and culture that a city always brimming with activities and proposals have been valued.

Nor can we overlook its excellent public transport such as the Metro, trains (with the AVE line included that connects it to several Spanish cities) and buses. There is also a growing commitment to bicycle lanes and users of this means of transport find enormous facilities to get around with them.

Green areas to enjoy in the city

We are increasingly aware of the importance of green areas and parks in a large city as they allow us to enjoy nature without leaving the urban environment.

In this sense, Valencia has the impressive green belt of the old Turia riverbed where we also find the Palau de la Música or the impressive architecture of the City of Arts and Sciences. It is also worth mentioning the beauty of the Botanical Garden, the Garden of the Hesperides or the Central Park, among many others. 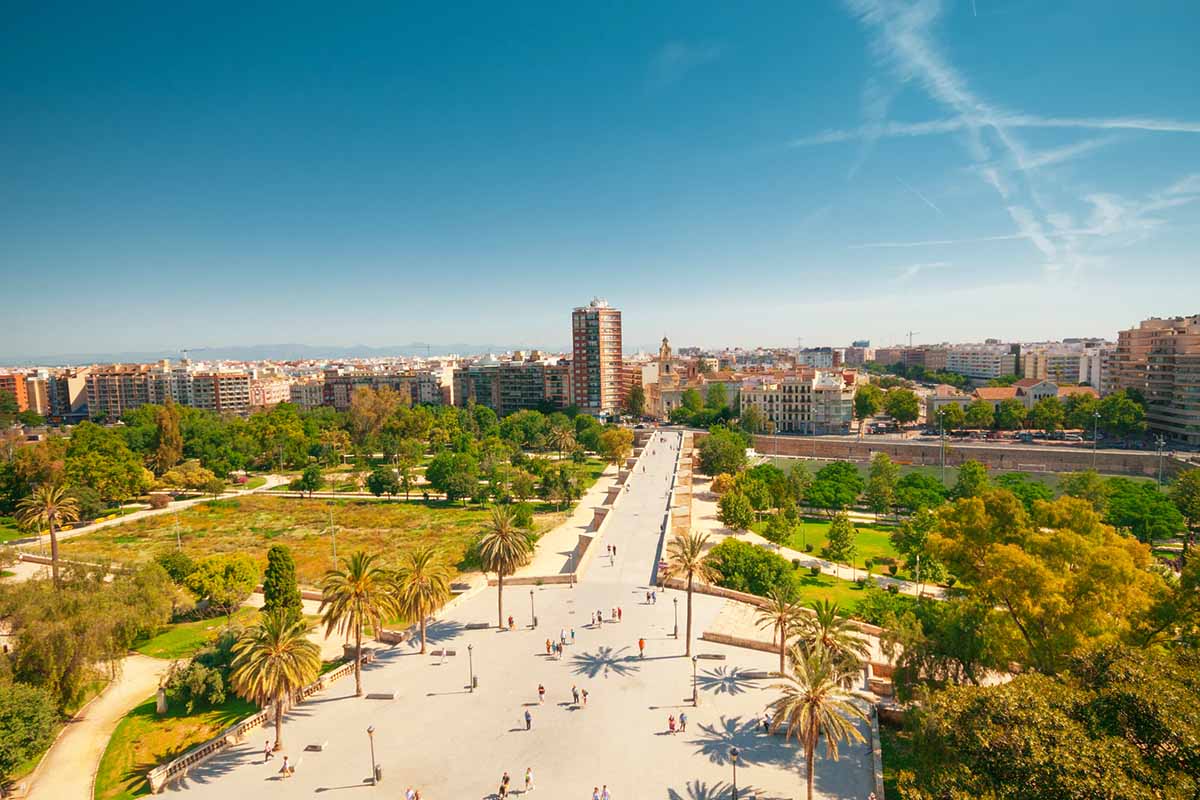 Housing to live in Valencia

Aelca has laid its eyes on the Valencian Community, carrying out new construction homes in Valencia that adjust to the different needs of the population: flats, penthouses, ground floors, townhouses ... It is impossible that you do not find the perfect habitat for you and yours.

We tell you in a very summary way the main features that define our projects: 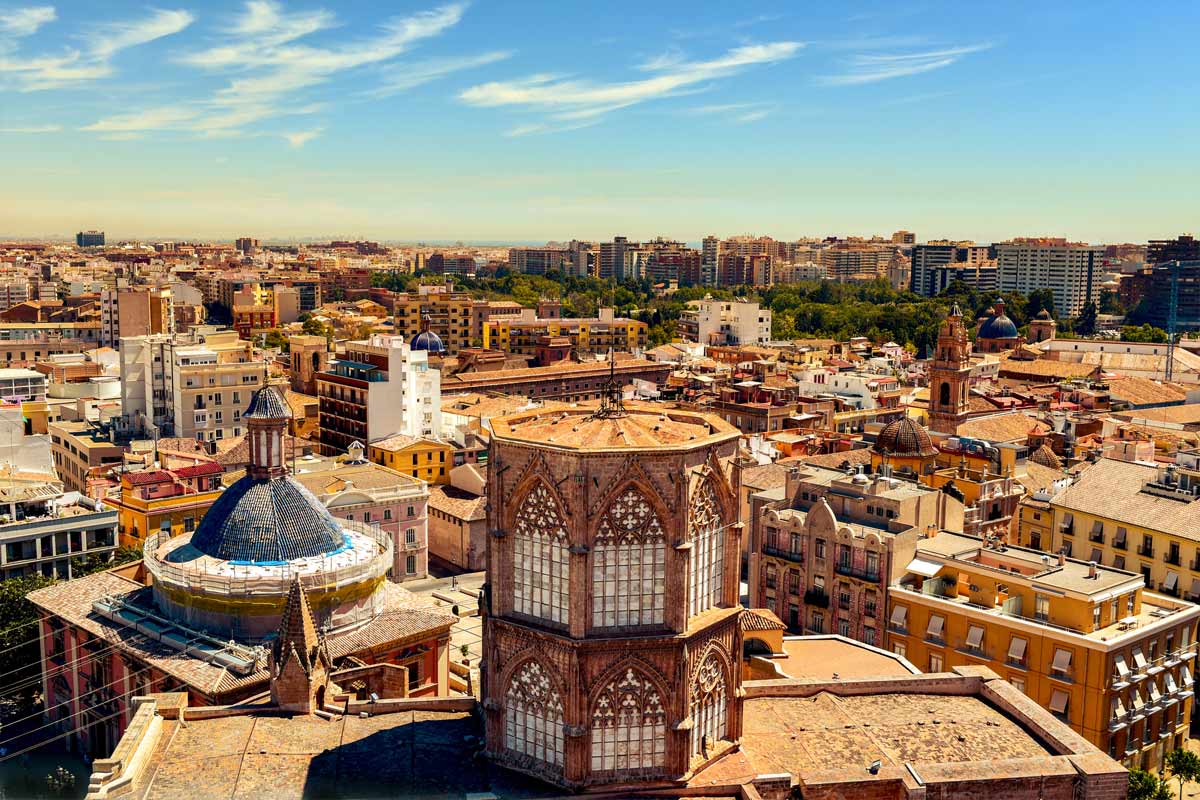 In short, the city of Valencia has become a transfer for new residents interested in settling in the capital or in the towns of the province. Regardless of whether your intention is to move to the area or improve the home you already have, we encourage you to take a look at everything we are planning in the province. You'll love it!